Found a short video of them and the some of the other SPEC cast on last Friday's King's Brunch show doing some promoting for the final SPEC movie. Actually by looking at how Erika was dressed think it was filmed earlier in the month after a promo event. Doesn't matter as she looks terrific and for that matter so doesn't Yuko, not a ton of screenshots though as the video was only about 5 minutes long. 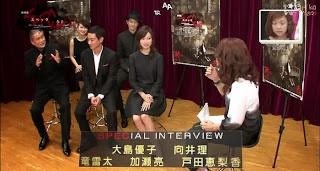 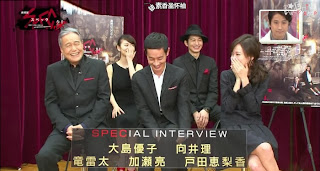 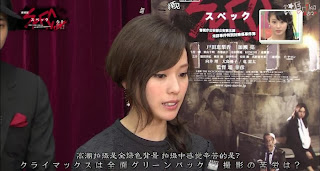 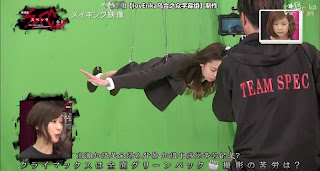 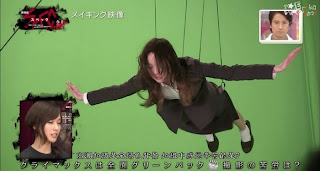 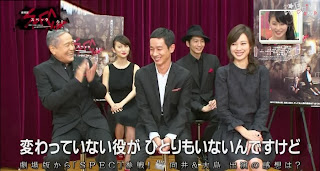 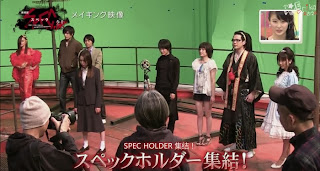 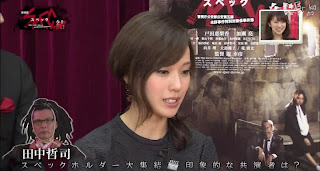 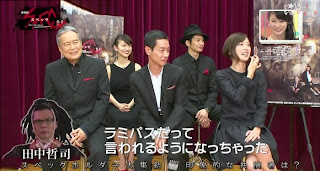 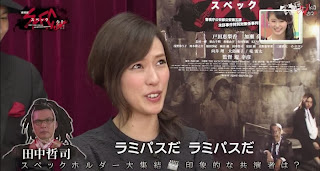 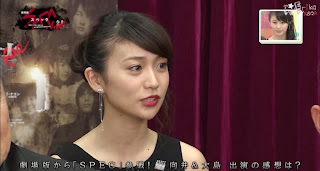 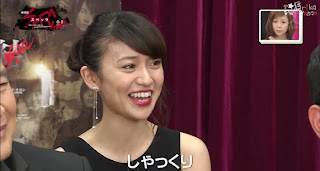 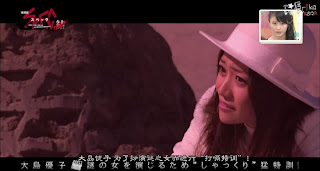 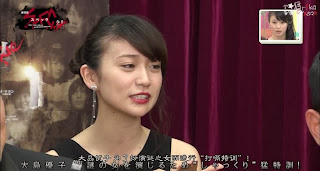 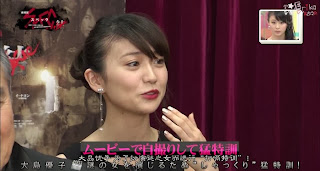 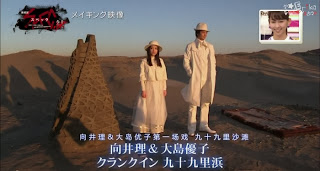 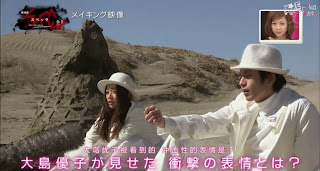 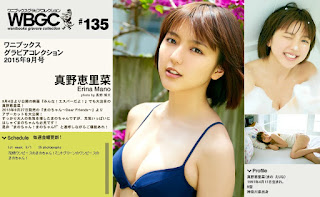