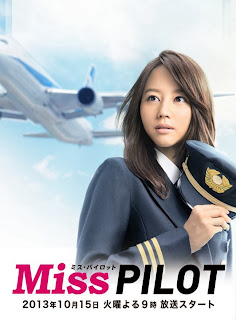 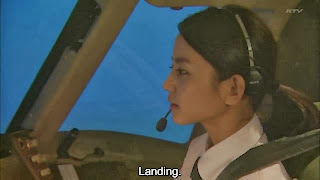 After two so-so episodes this series made a bit of a comeback with this show, this drama has worked real well when the pilot trainees have been in training or being tested, the human side of this series is less interesting.
If you've followed these posts you now that five of the 6 trainees have passed all the tests they had at the training program in America, Chisato who was supposed to be the elite of them all naturally was the one who failed. The training in Japan has mainly consisted of them in a airplane simulator, they started that training in mid September, after only a few weeks they're already being given a final test flying the simulator, seems as though they didn't have enough time training, to me that is as a few weeks of that training doesn't seem to be nearly enough. 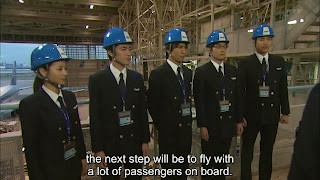 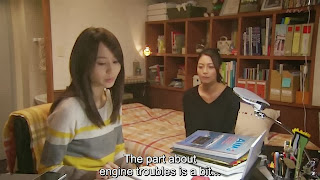 Haru has always been the slowest one to learn, when she finally does get a grasp of something she's usually knows it just as well as the others but just takes her so much longer to learn things. Now she's even more behind the other trainees as her mother has been in and out of the hospital with cancer which has set her back and has actually upset some of the top brass at the airline. Out of the 5 trainees, all but Haru are scheduled to take their final simulator exam, you have one chance and if you flunk it then that's it, you have no more opportunities to become a pilot. Well the other 4 trainees passed, don't know how their exams went but they all passed and that's all that really matters. Haru has been given an extension of one week before her final test because of the time she's missed, was at this point when more than ever all the other trainees helped her out, think they've finally realized she's the glue which has held the group together, all may not have passed if not for her. Through very long odds then, especially as she was also having a difficult time with her instructor, Haru naturally passed and though we didn't see her taking the final test think she passed it with flying colors. 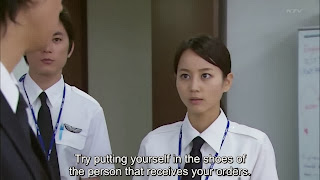 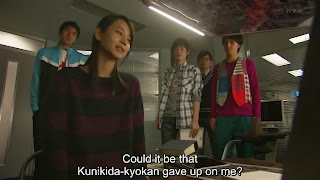 So all their testing is now complete and it's time to start training on a real 787, that's where the episode ends as Haru is about to start her first flight as a pilot, just training for now though as they're not ready to fly passengers yet.The time in the drama is at the beginning of October and with only one episode left looks like they'll be rushing through this training, you would think this would be the longest and intense of all the trainings but doesn't appear as though it will.
Hope the last episode is a long one, surprisingly it's airing on X-Mas eve and is probably up against a lot of specials. Ratings for this have been up and down, the highest was about 15.5% and the lowest was about 10.4%, think the average is somewhere in the 12's. Will be back about the same time next week with a look at the last episode and of course in the following post is a mega amount of Maki screenshots from this episode. 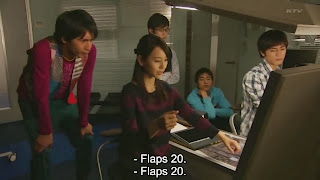 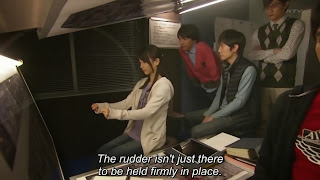 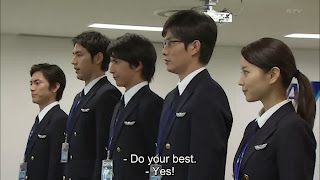 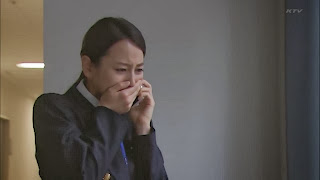 That bottom pic is one of my all time ones from Keya or actually from any Idol the past year. Bit of a quickie post as there's be... 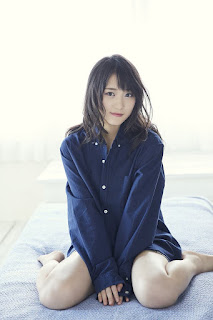