Hajimemashite minna san....welcome to my site on my fave Japanese Pop Culture likes such as dramas, movies, magazine scans, promo events etc. Mainly concentrate on my faves...Risa Watanabe... Kyoko Saito... Hinatazaka46!....Marie Iitoyo.... Nene Shida!.... if you're a fan at all of any of them then you've come to the right place(!) but many others are featured here besides them. Do mainly quick reviews on things I've watched, try to make the reviews brief, quick to read through with not too many spoilers, just whether they're good or bad and why I thought so plus whether you may find them enjoyable. Many, many screenshots are included from everything I've watched plus any video trailers if they're available. Hope you find something that interests you, don't hesitate to comment, arigato gozaimasu!
Also these days(mid-2017) have many posts for Korean actresses, dramas and films that are worth checking out as over the years have become a much bigger fan of Korean dramas versus the ones from Japan.

There was no doubt who would have the last post of the year here, Erika was #1 at the beginning of the year and still is! Got a short promo video for her new drama starting on January 8th Shotenin Michiru no mi no ue Banashi, she talks a bit about the show and there's many scenes from it too and by the looks of them this is going to be one fine show, thinking her best since SPEC as it looks to be a rather dark and mysterious show but just so interesting, here's some screenshots from the promo video with Erika looking magnificent as usual!

Already did one post last week with some screenshots for Manami's upcoming TV movie Bakken Record no Koete which is airing on January 27th, site was updated with many more promo screenshots for it and here they are, looking forward to this as Manami looks terrific in these pics.

Maki along with the members of Arashi will be the hosts for this year's the 63rd Annual Kohaku Uta Gassen show which airs live on NHK every New Years Eve, here's some screenshots of Maki last Thursday on the Asaichi and News Watch shows doing some promoting for it. 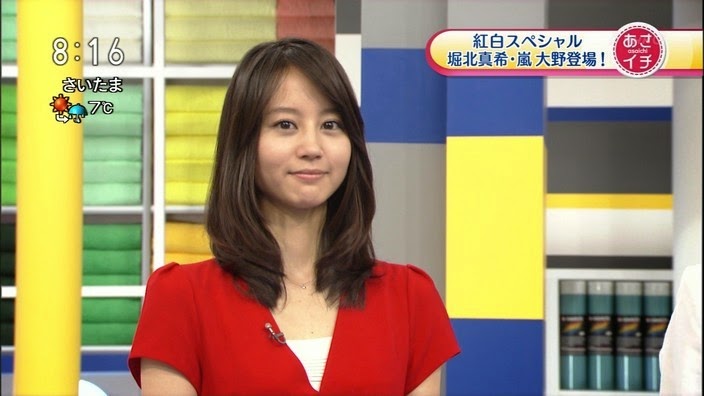 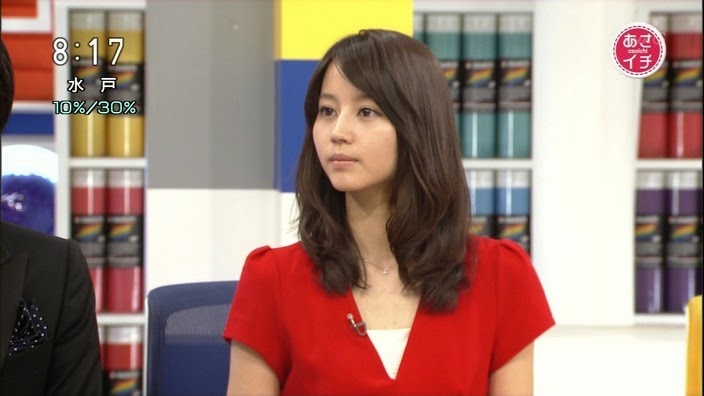 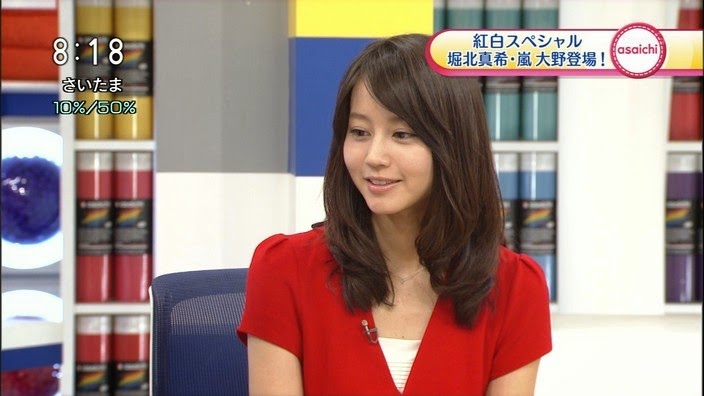 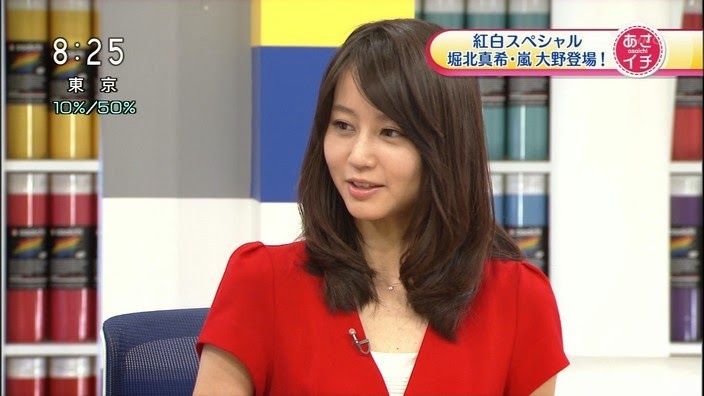 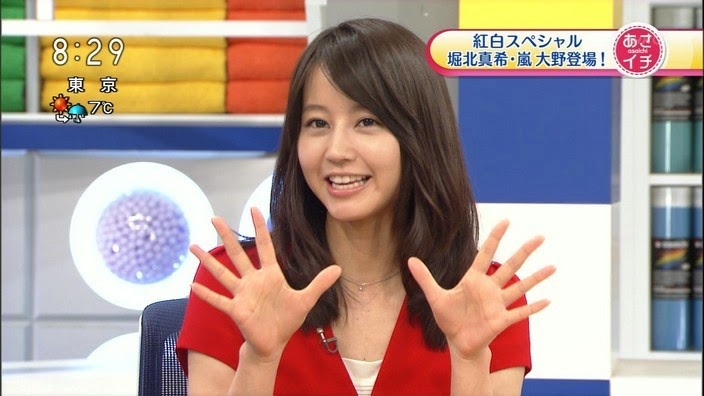 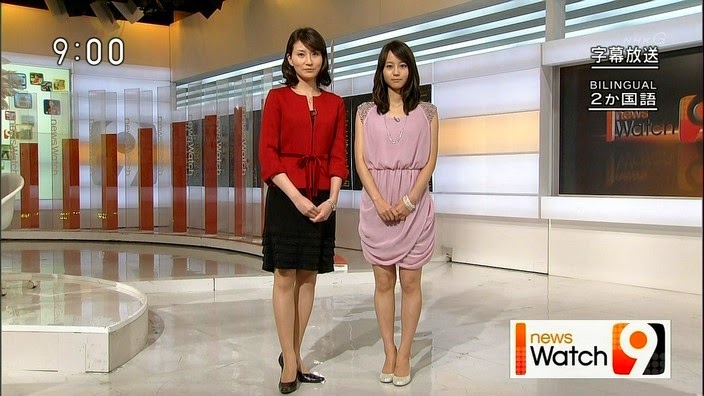 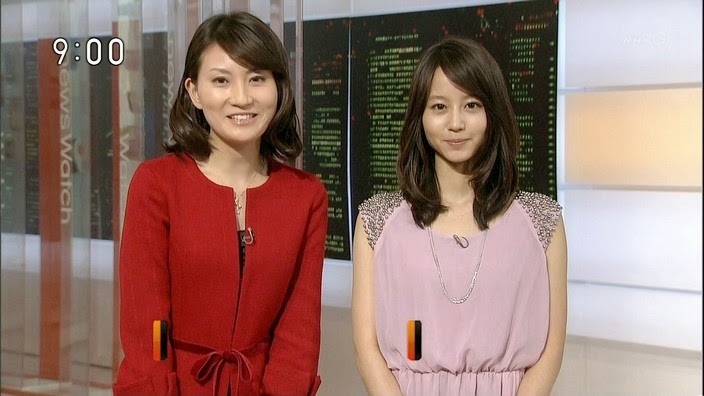 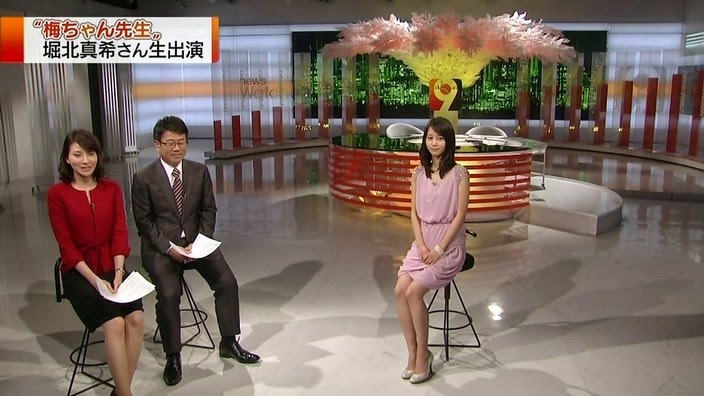 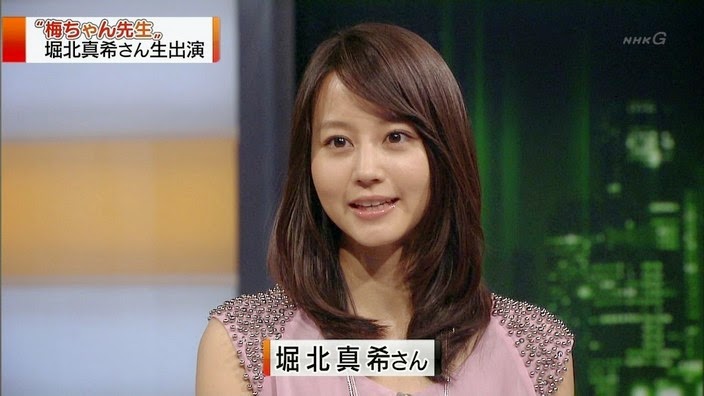 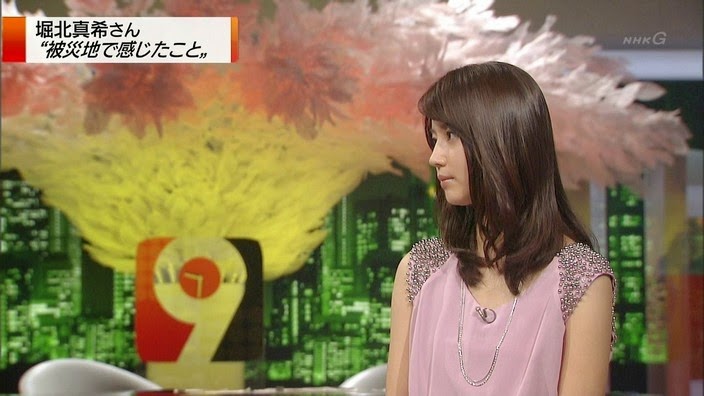 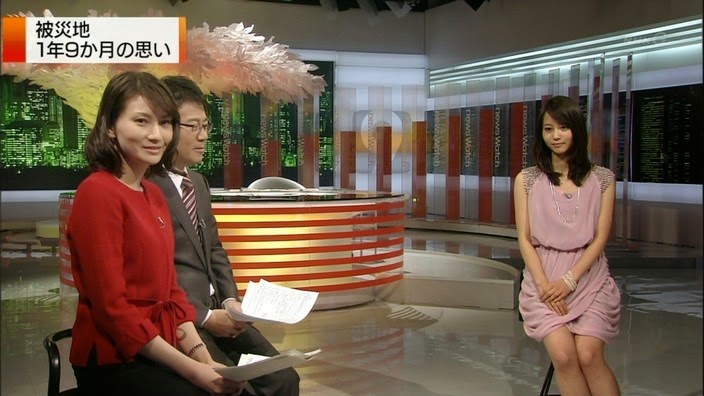 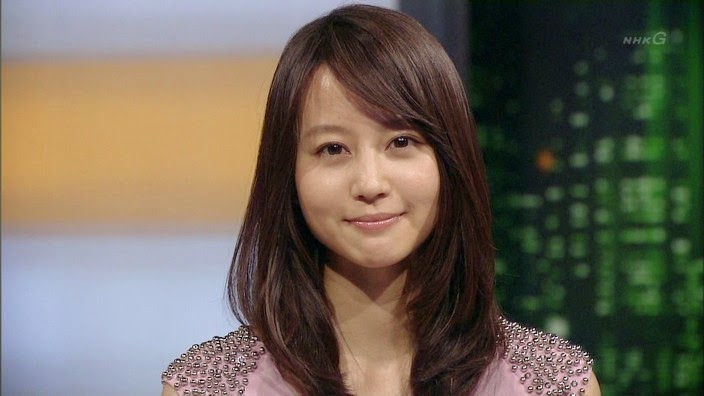 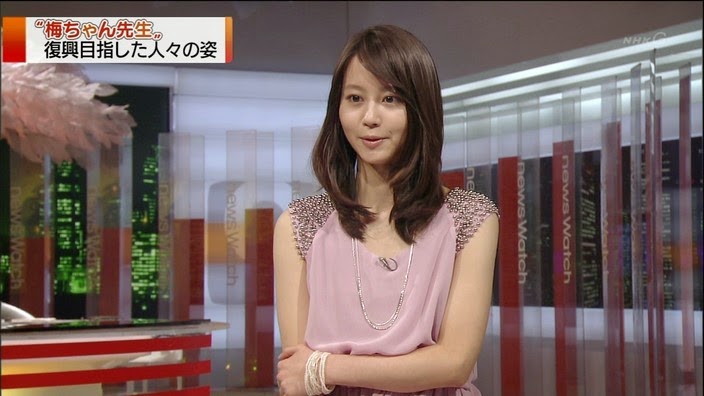 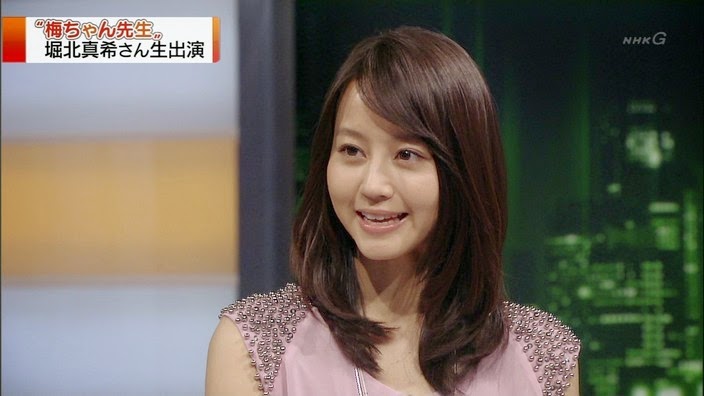 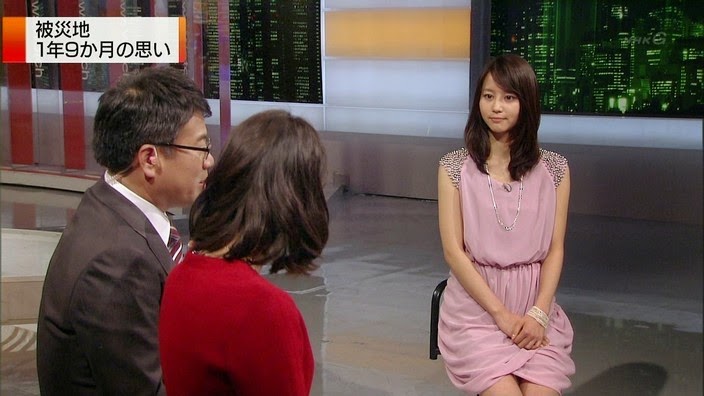 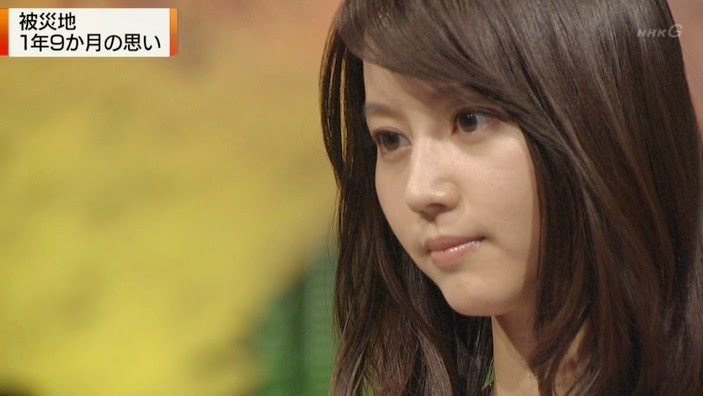 Been getting into C-ute much more lately, getting tired of many of the other J-Pop groups but listening to them they seem like such a brea...