Hajimemashite minna san....welcome to my site on my fave Japanese Pop Culture likes such as dramas, movies, magazine scans, promo events etc. Mainly concentrate on my faves...Risa Watanabe... Rika Izumi... Nogizaka46!....Marie Iitoyo.... Nanase Nishino!.... if you're a fan at all of any of them then you've come to the right place(!) but many others are featured here besides them. Do mainly quick reviews on things I've watched, try to make the reviews brief, quick to read through with not too many spoilers, just whether they're good or bad and why I thought so plus whether you may find them enjoyable. Many, many screenshots are included from everything I've watched plus any video trailers if they're available. Hope you find something that interests you, don't hesitate to comment, arigato gozaimasu!
Also these days(mid-2017) have many posts for Korean actresses, dramas and films that are worth checking out as over the years have become a much bigger fan of Korean dramas versus the ones from Japan.
One tidbit....
Item on the right is the 'Featured Post of the Day', will be putting some fabulous oldie posts which some of you may have missed the first time around, most will be at least one year old.

Have a few other smaller spreads but just going to post this one which really rates an A++++. It's from a special Flash Winter mag and features Mai and Nanase, two of them appear so often in mags together. Not many details yet but will post about it once more comes out but Nanase will also be having a solo photobook and think that's scheduled to come out on February 18th, if these pics are any indication looks like it's going to be one superb PB. 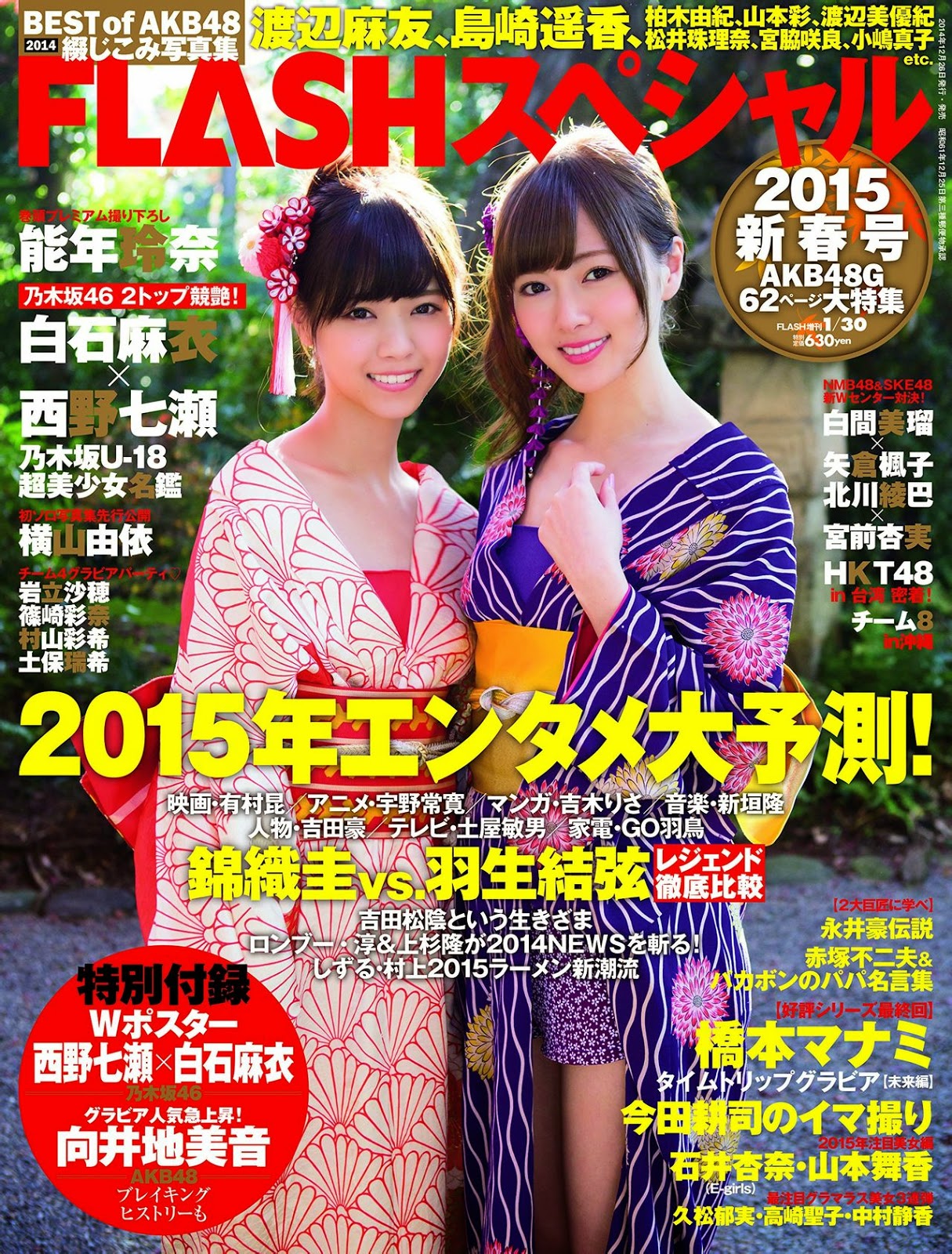 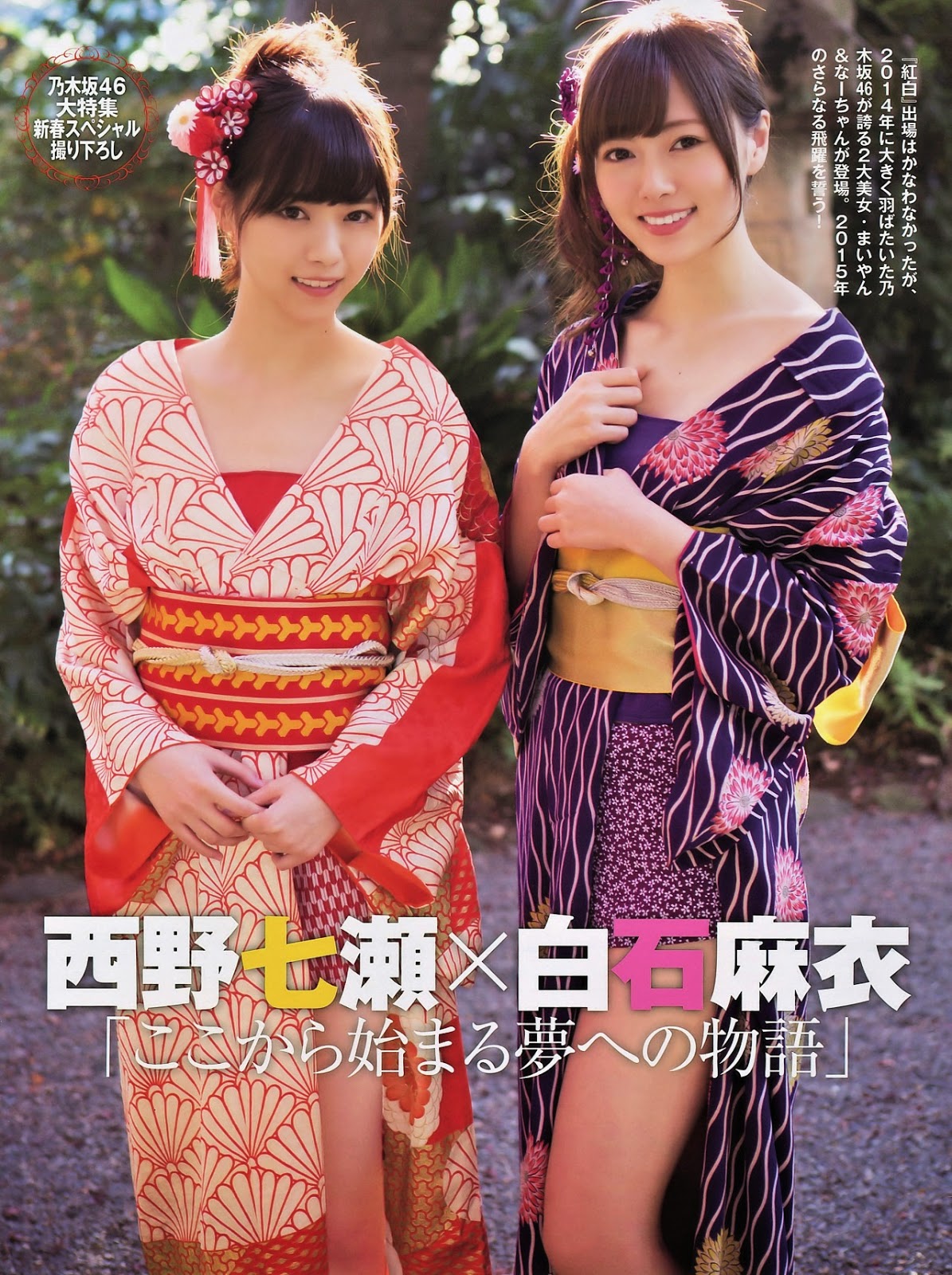 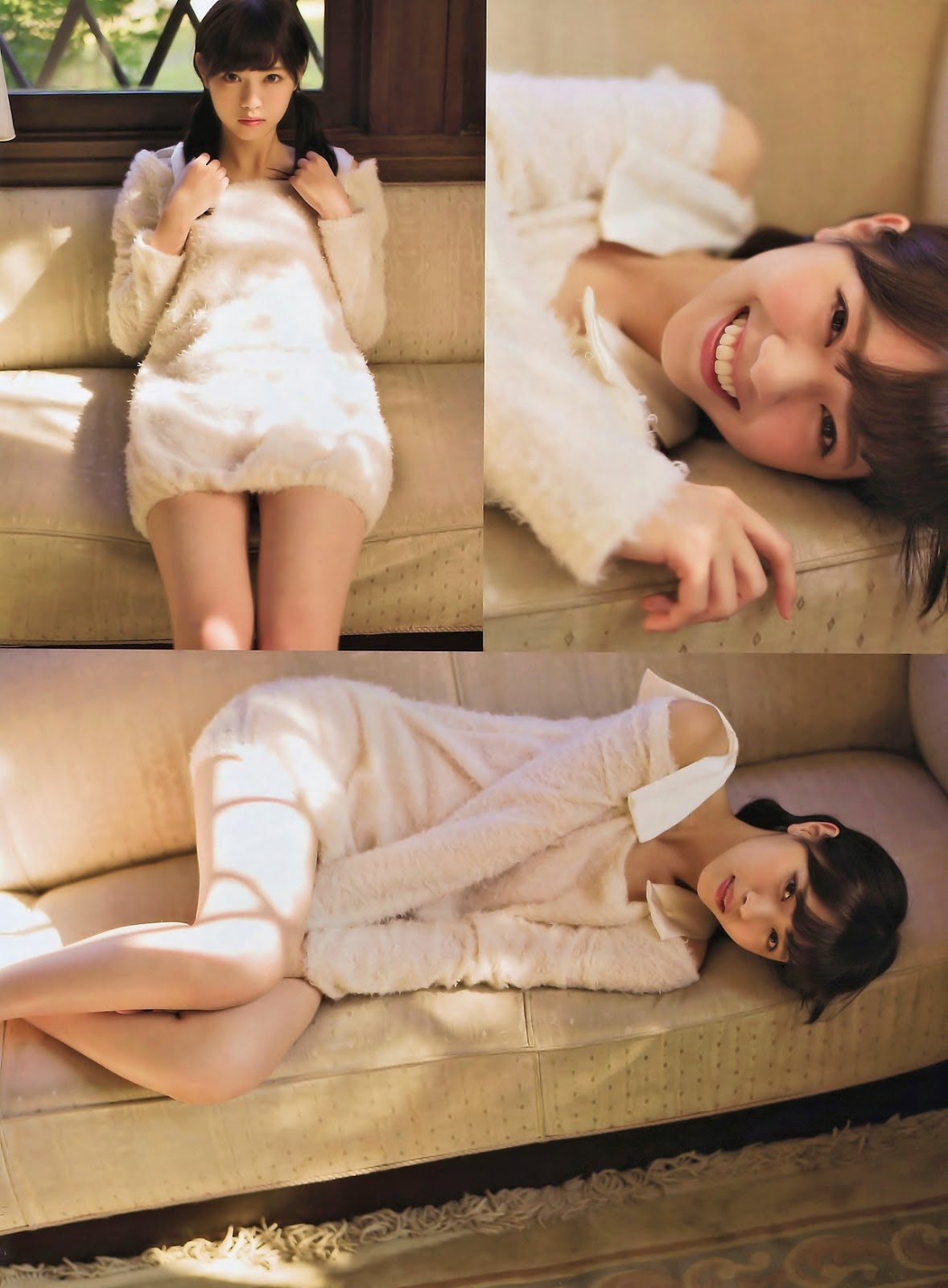 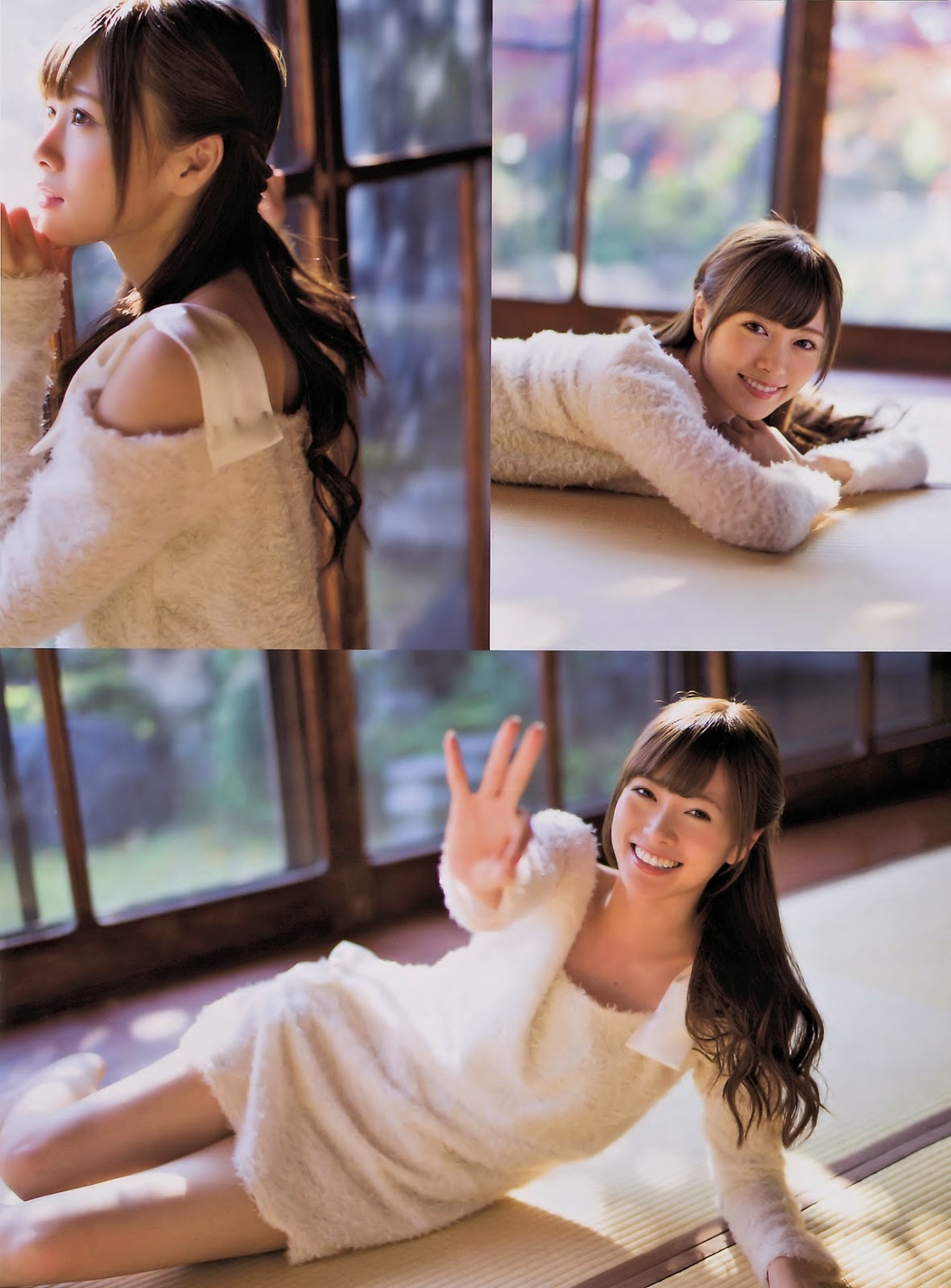 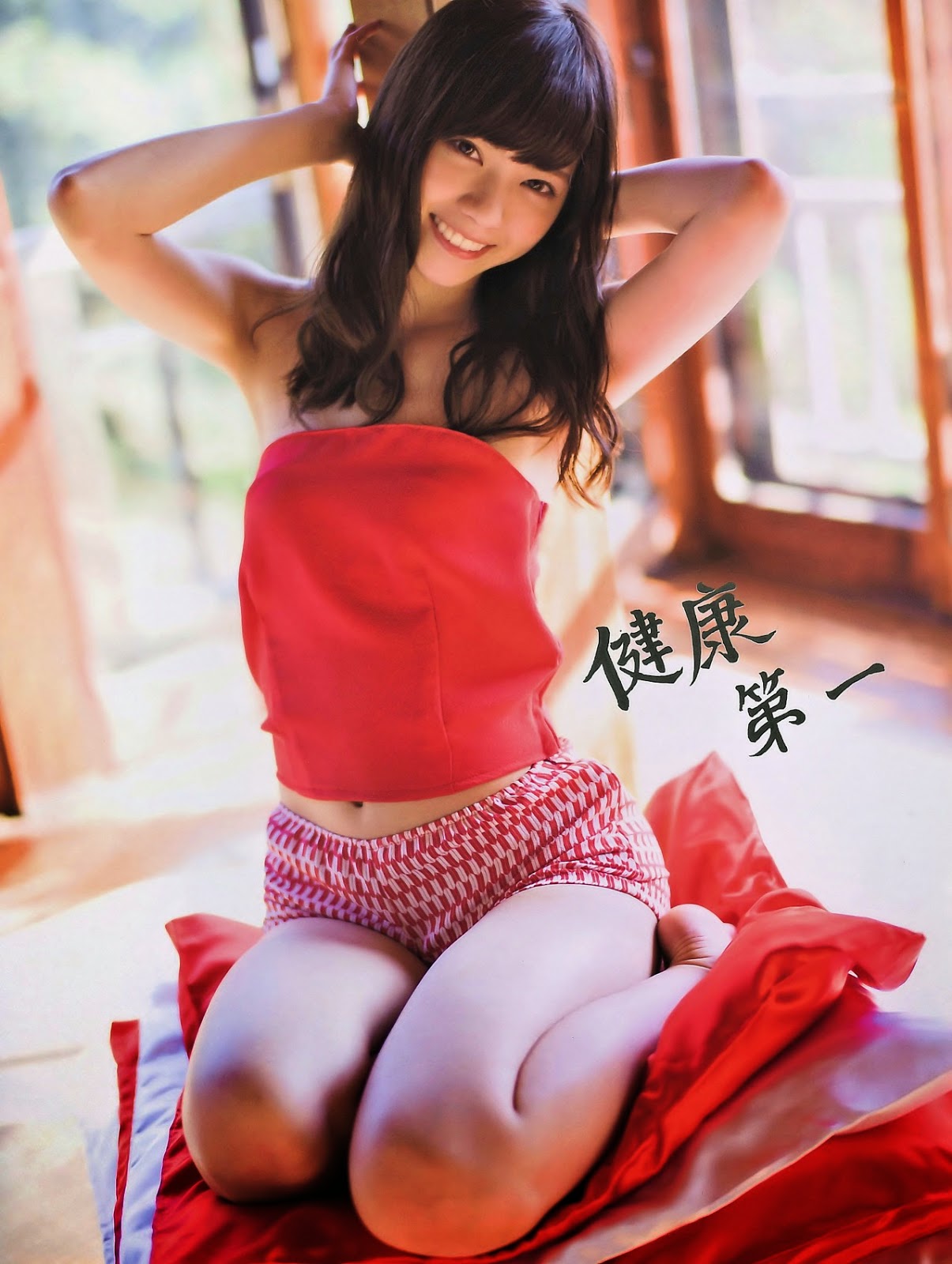 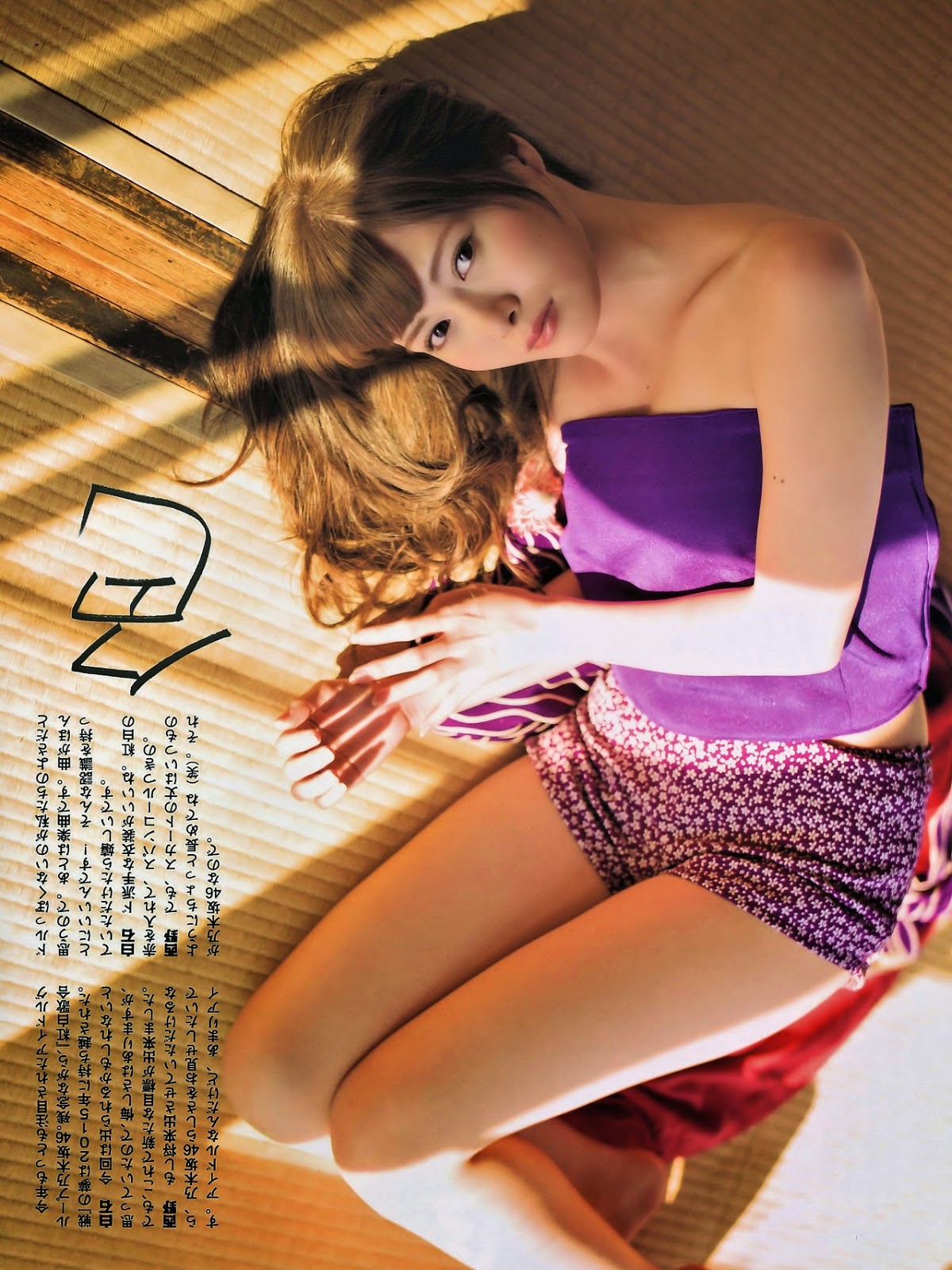 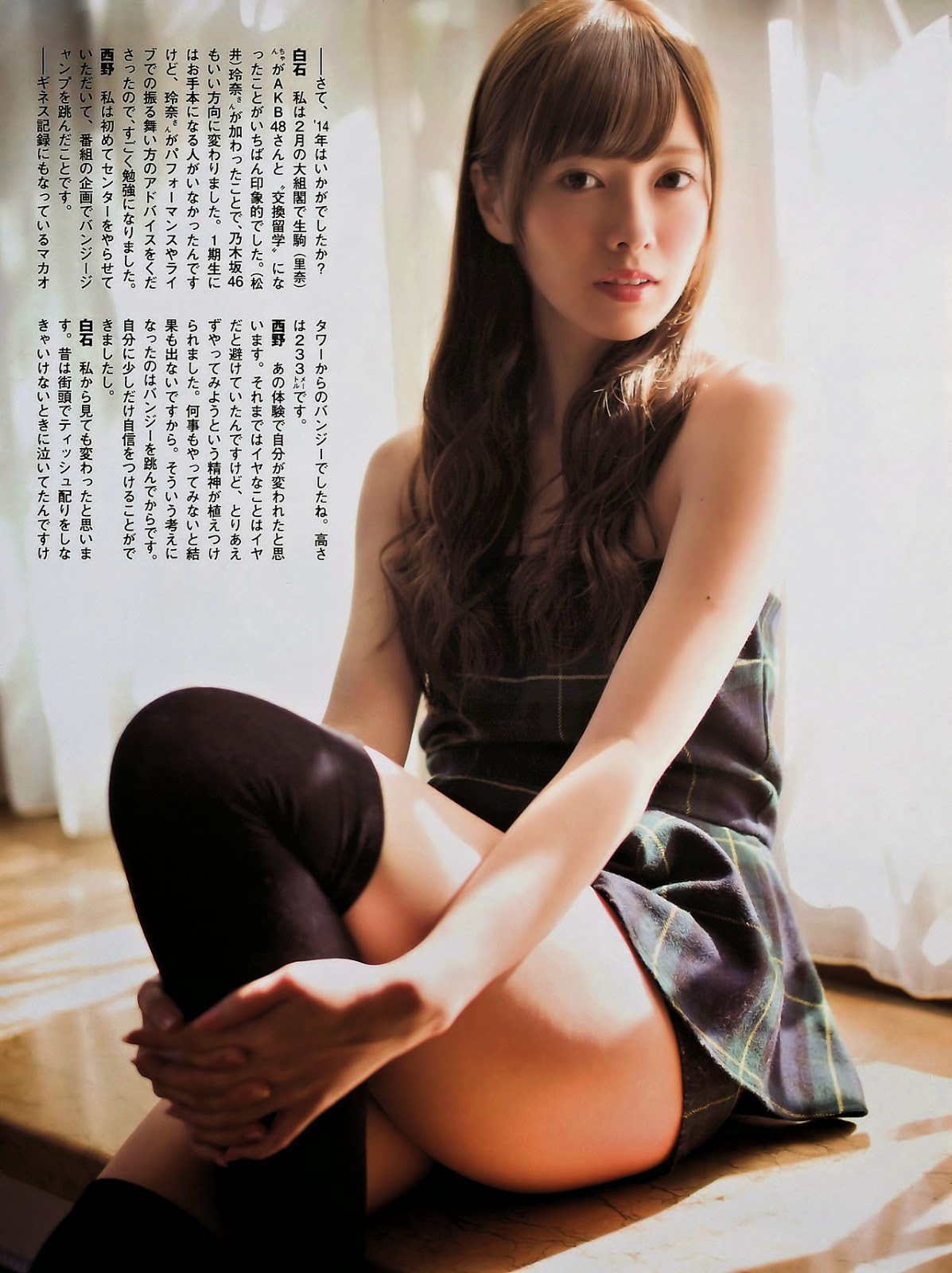 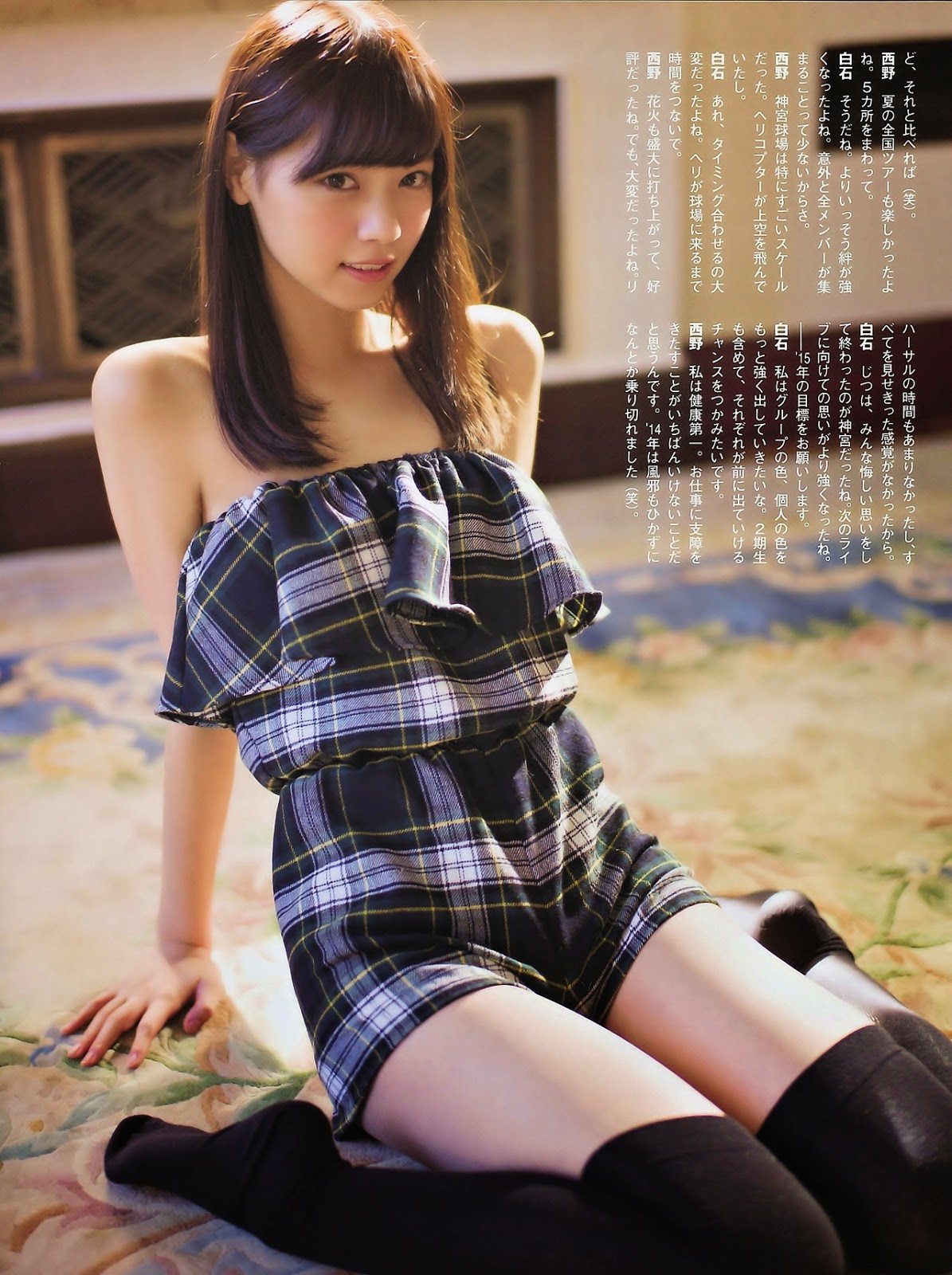 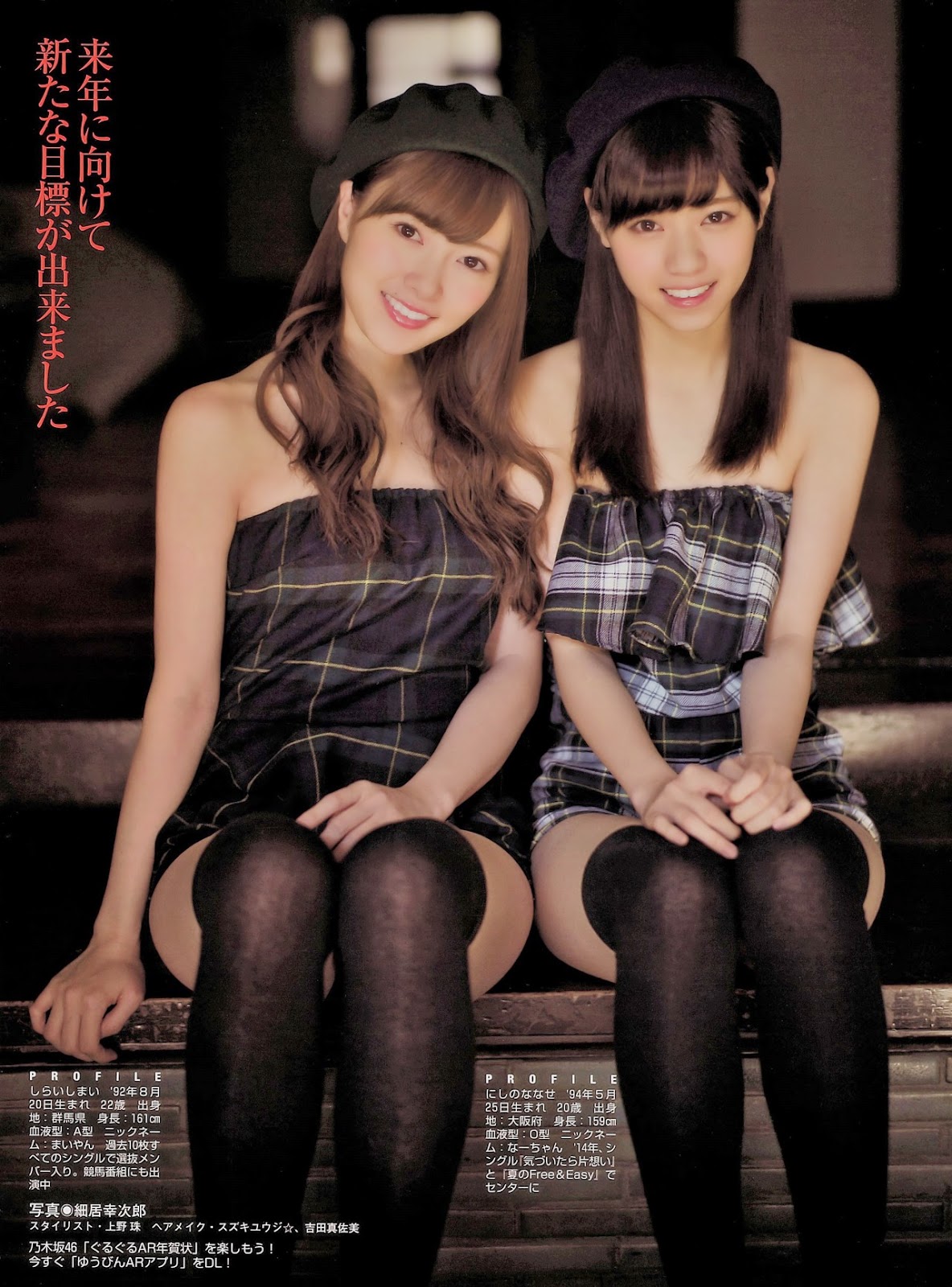 Never post too many things with Mai F. as she doesn't appear in all that many solo mag spreads but here's some good looking pics from an interview she had last week for Goo. 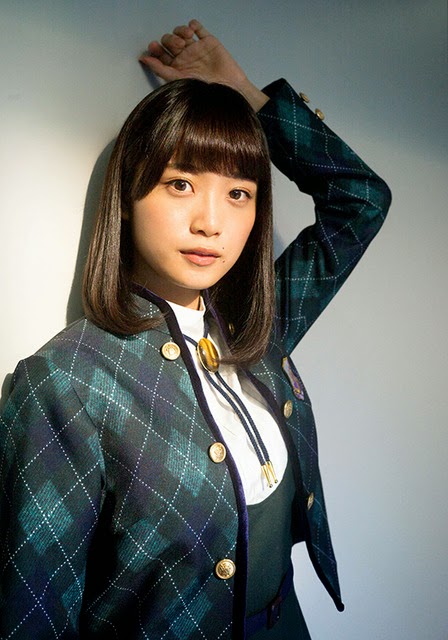 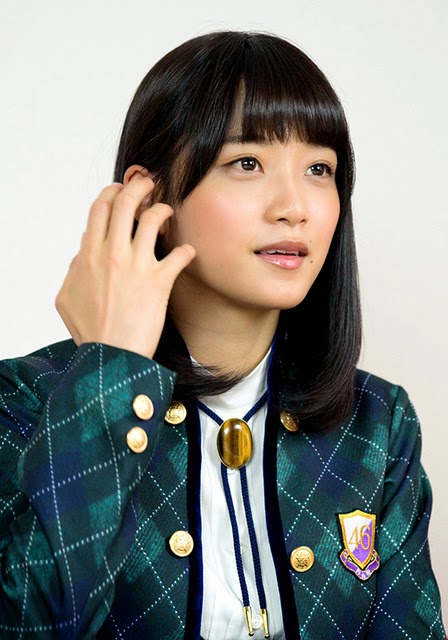 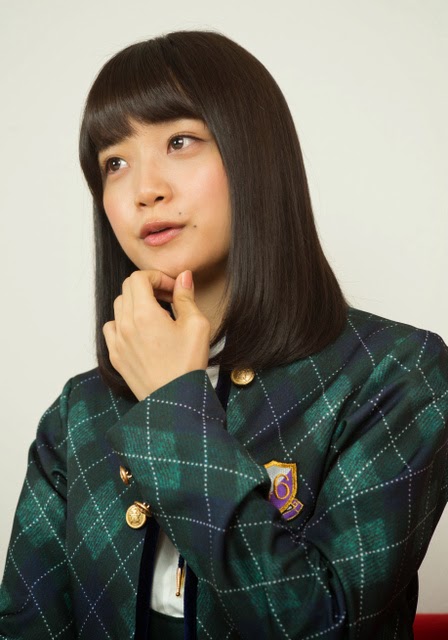 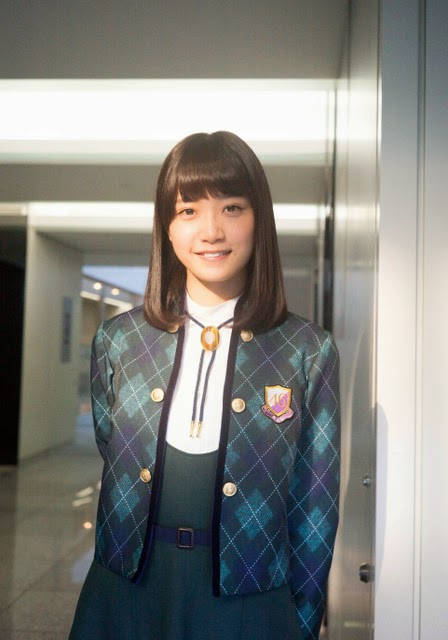 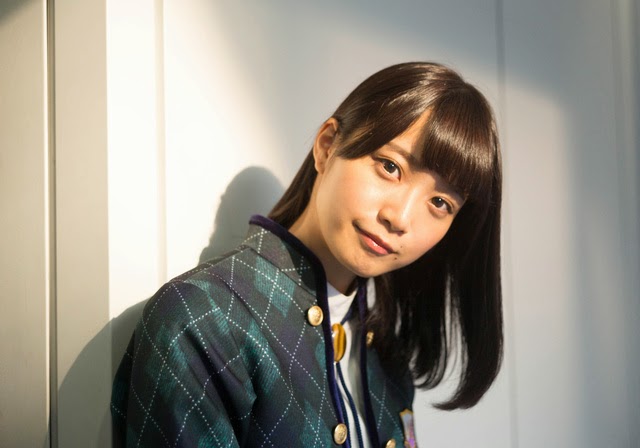 Small post for a change but at least all the pics are really tremendous, these here are better than that though as it's the group's 2015 calendar, every member gets a turn and the pics are big enough for your desktop as the sizes are 1280 X 830. 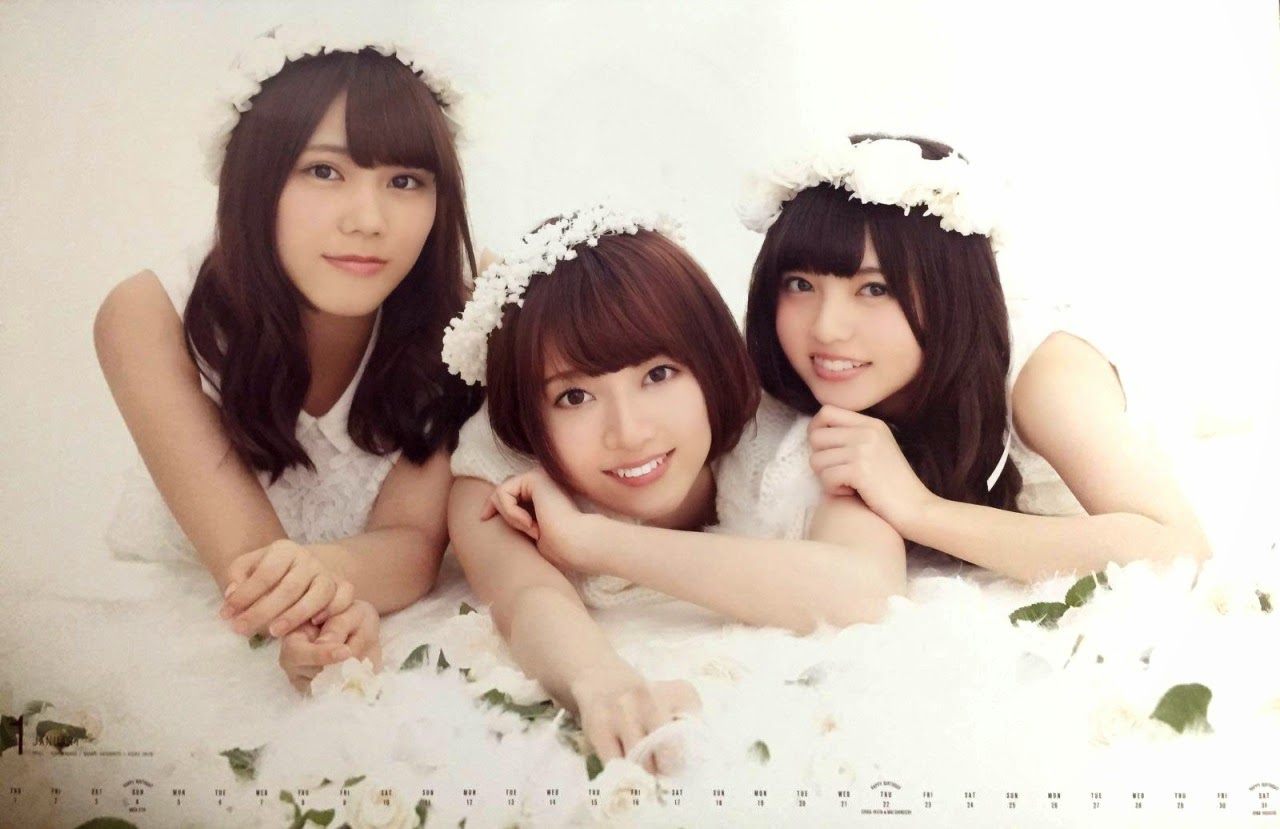 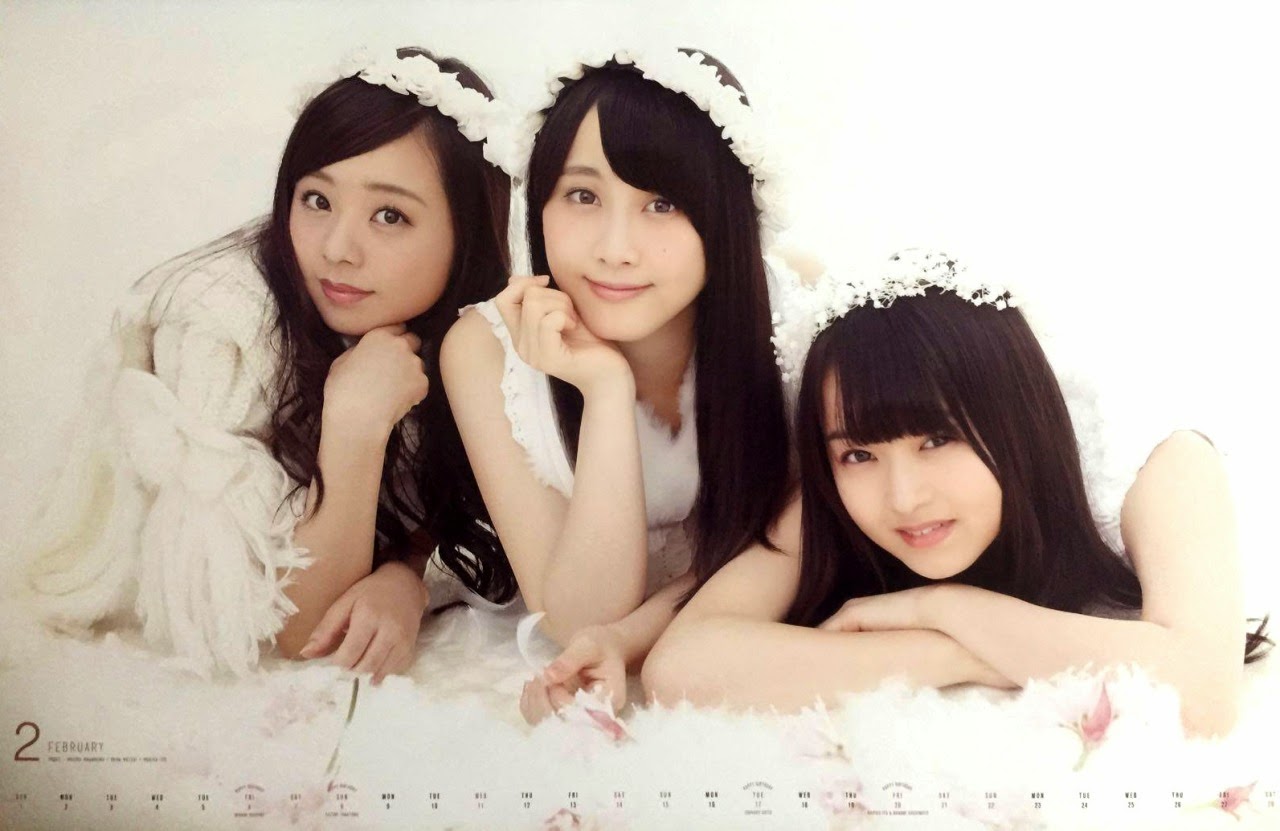 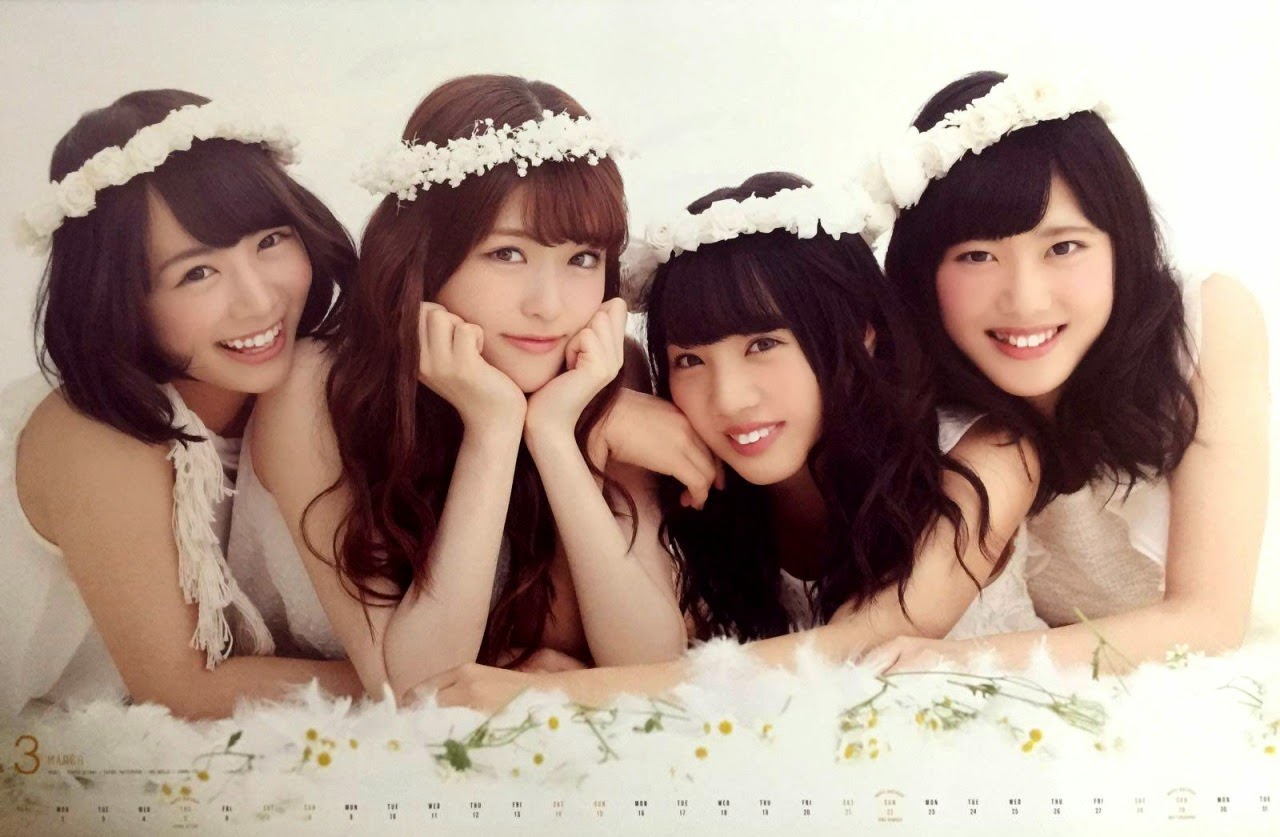 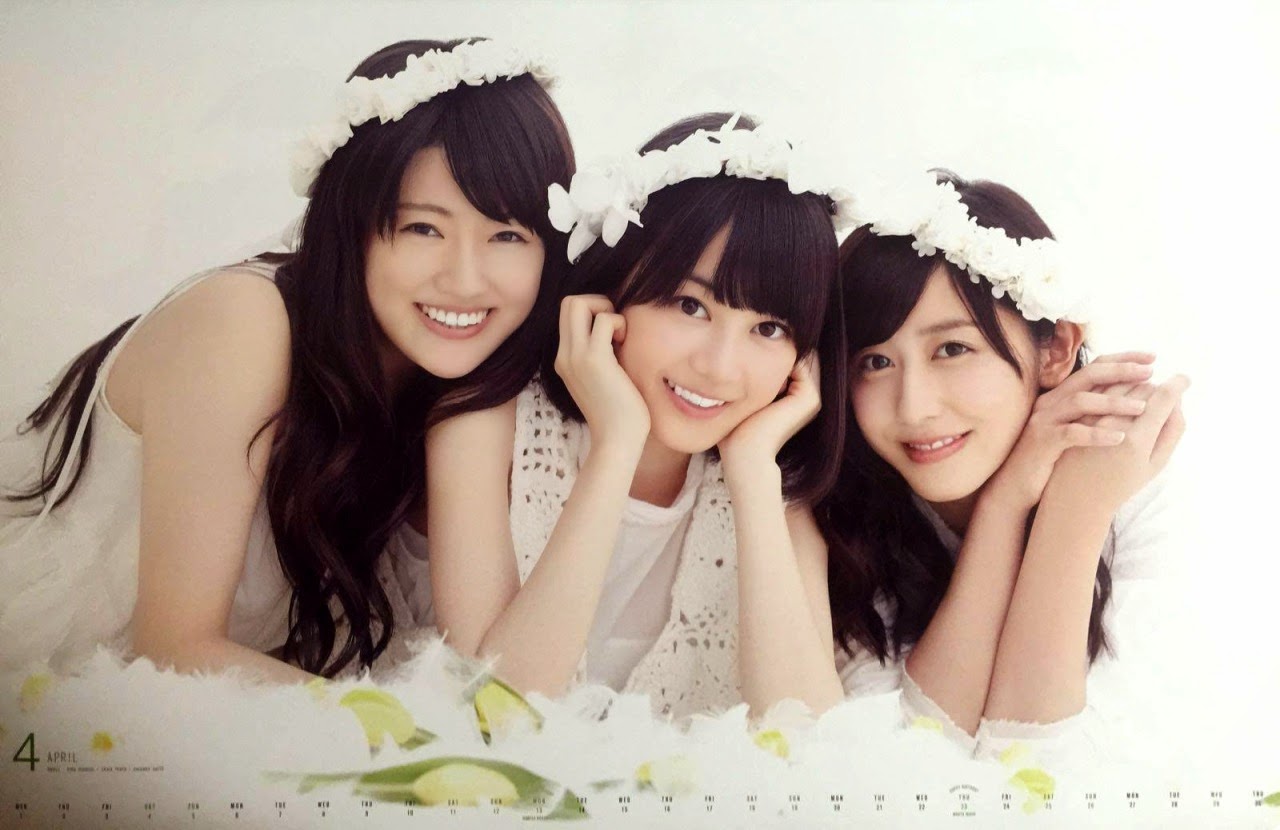 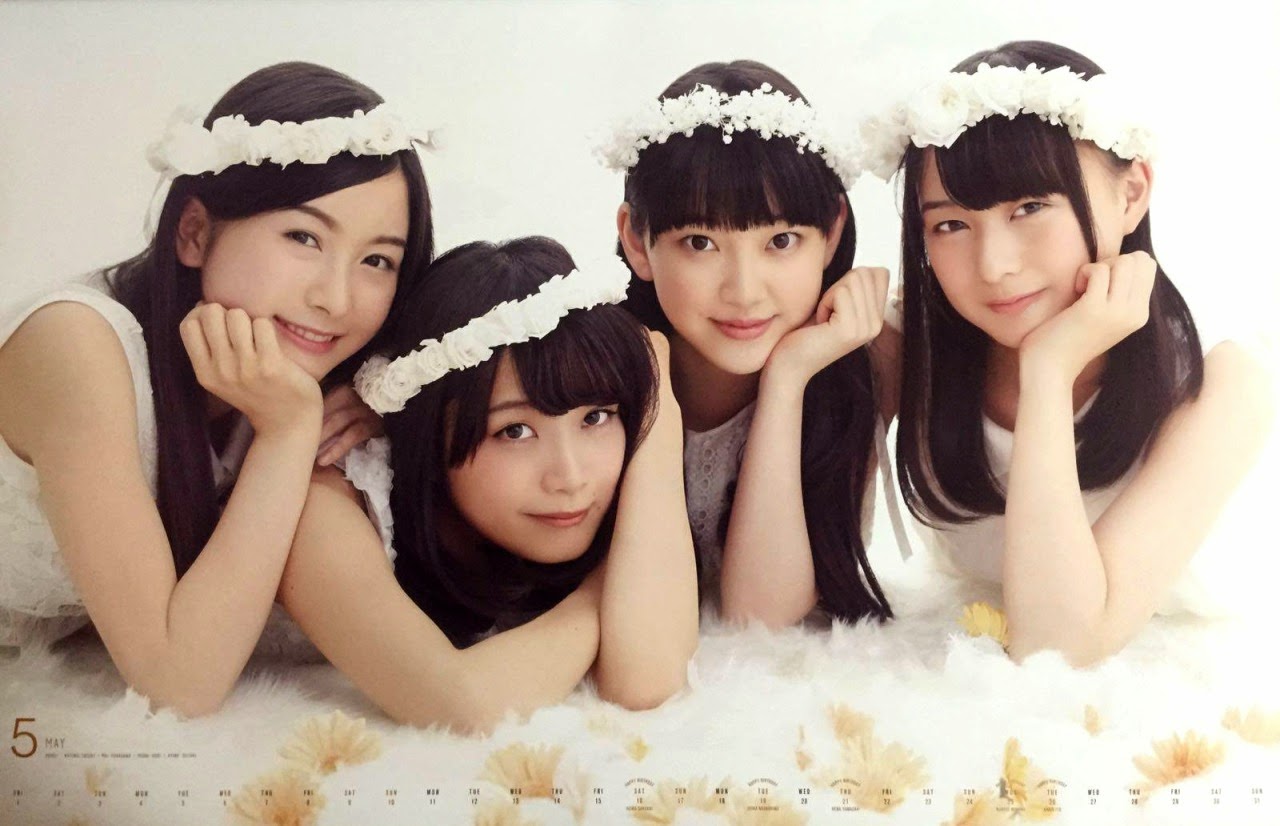 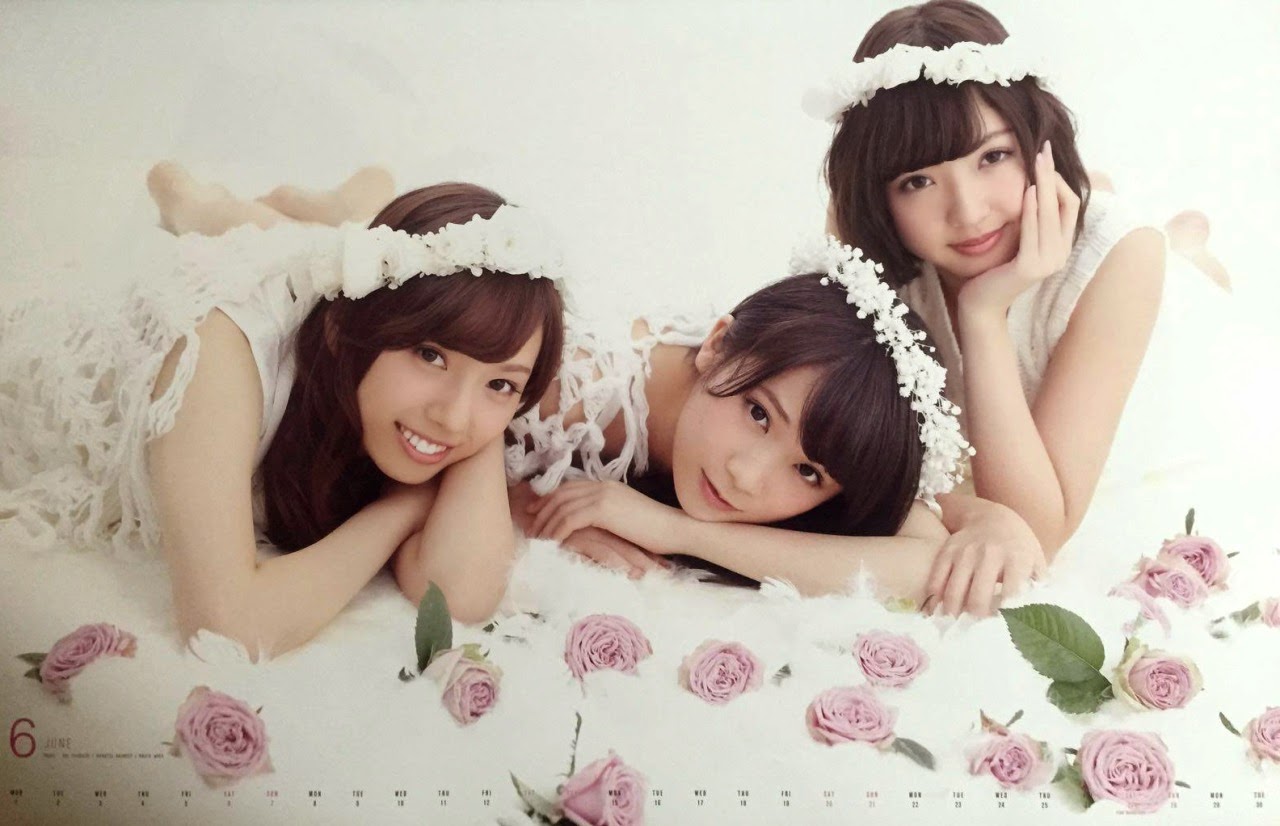 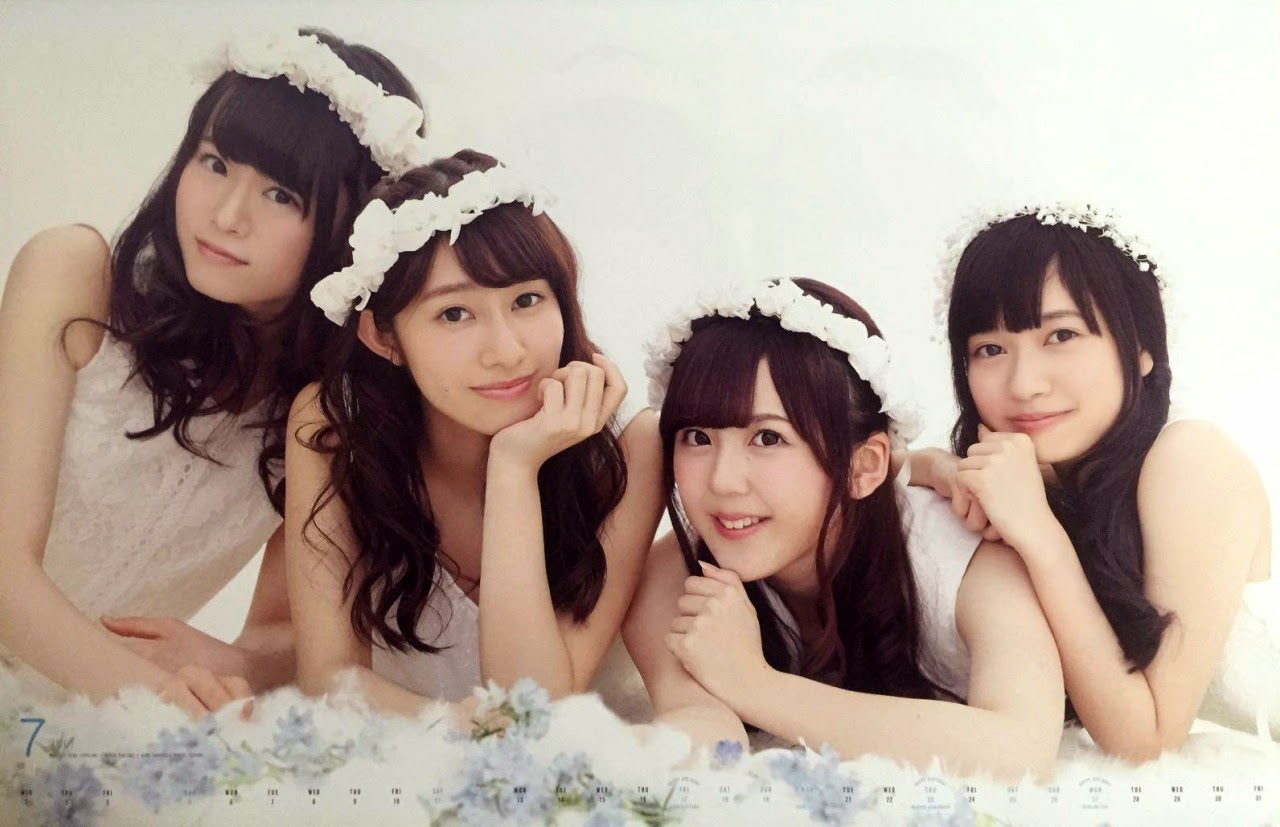 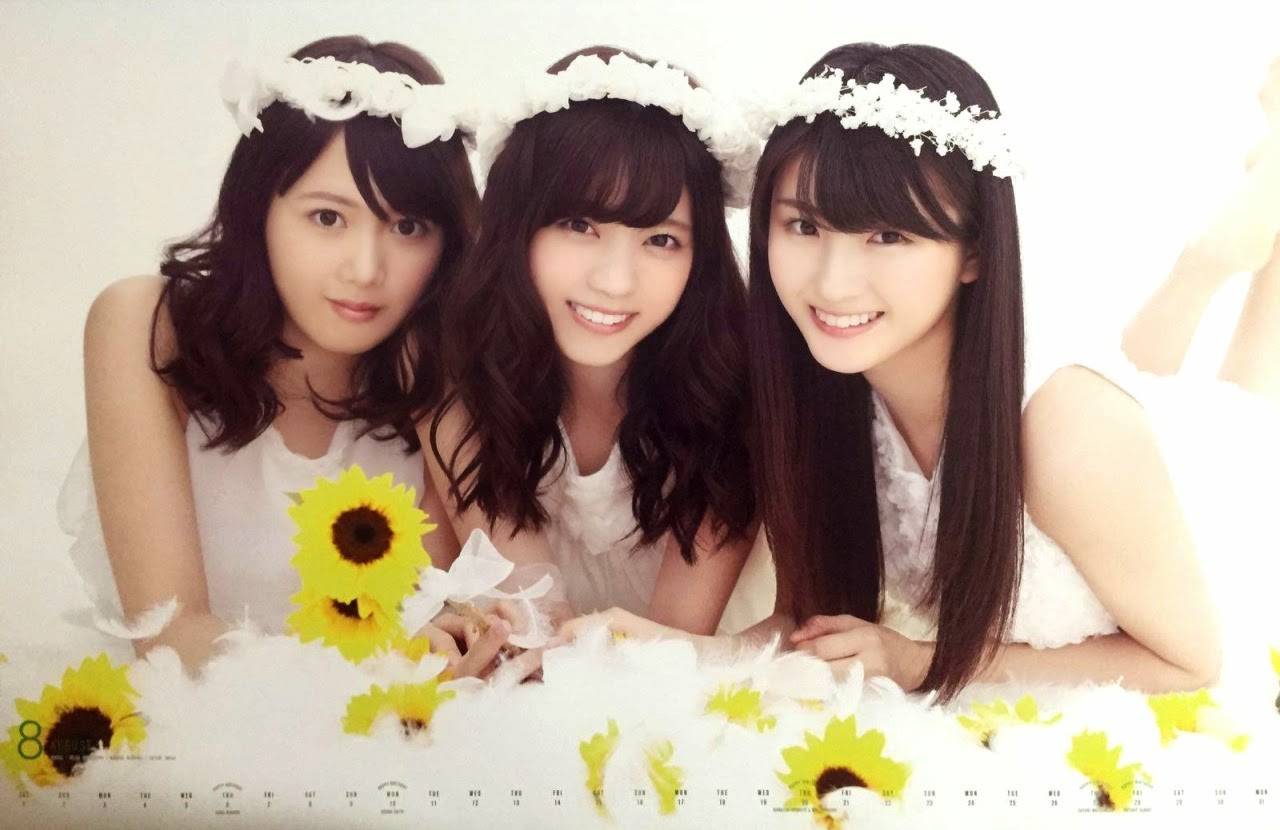 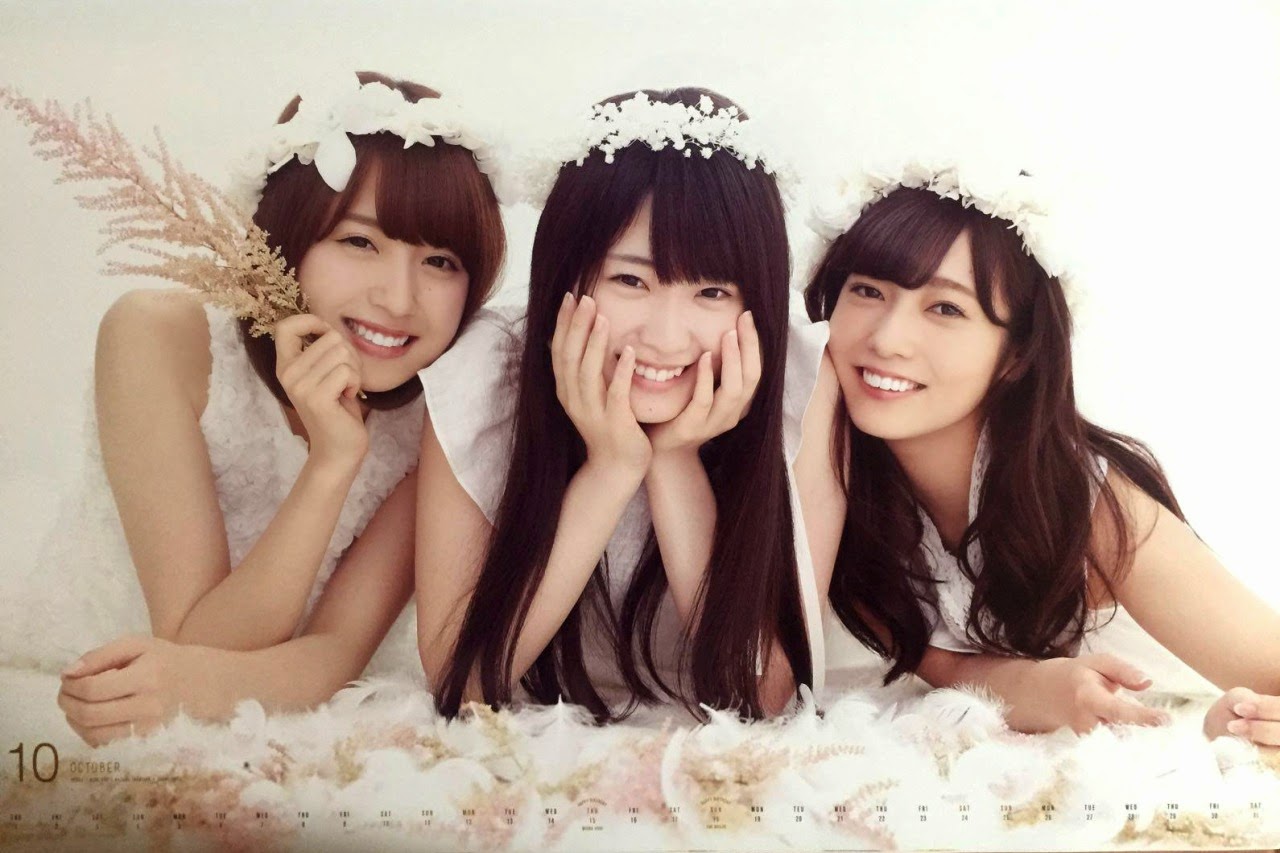 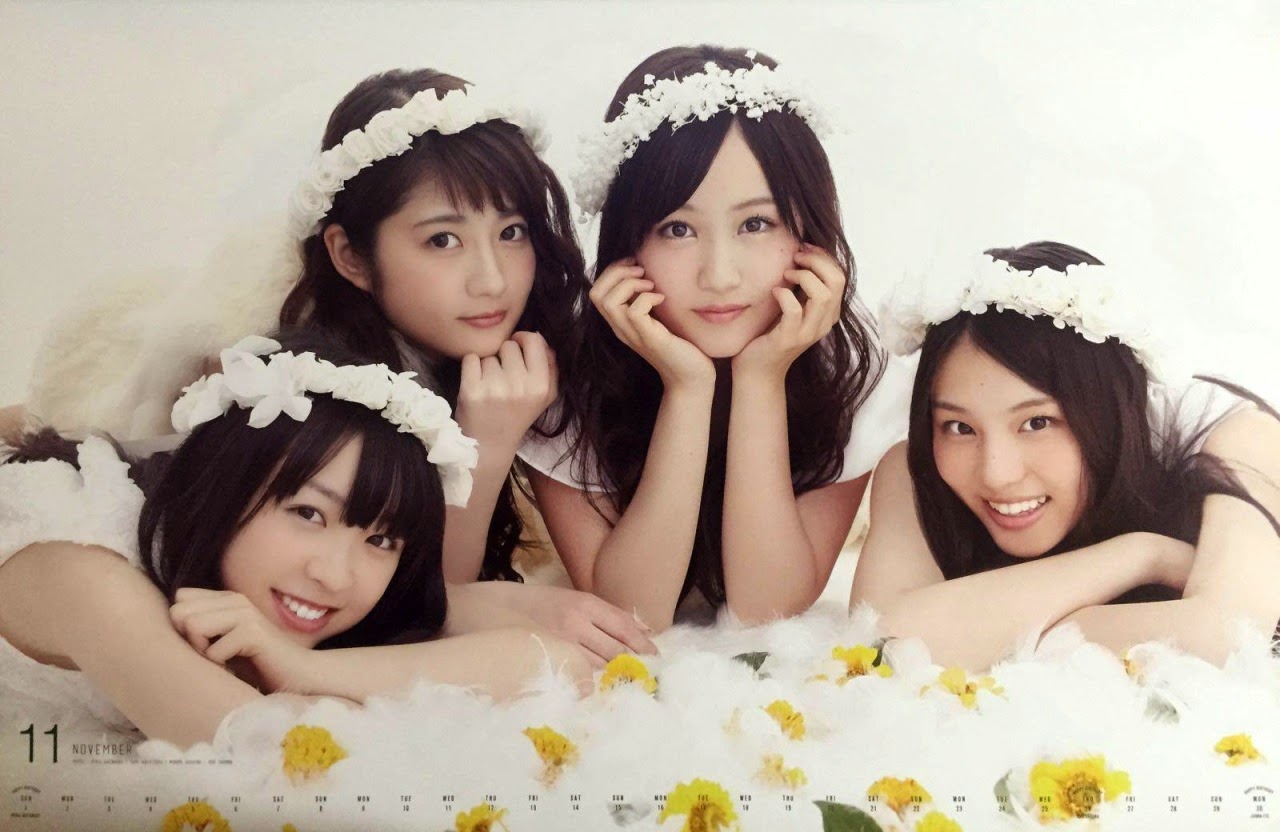 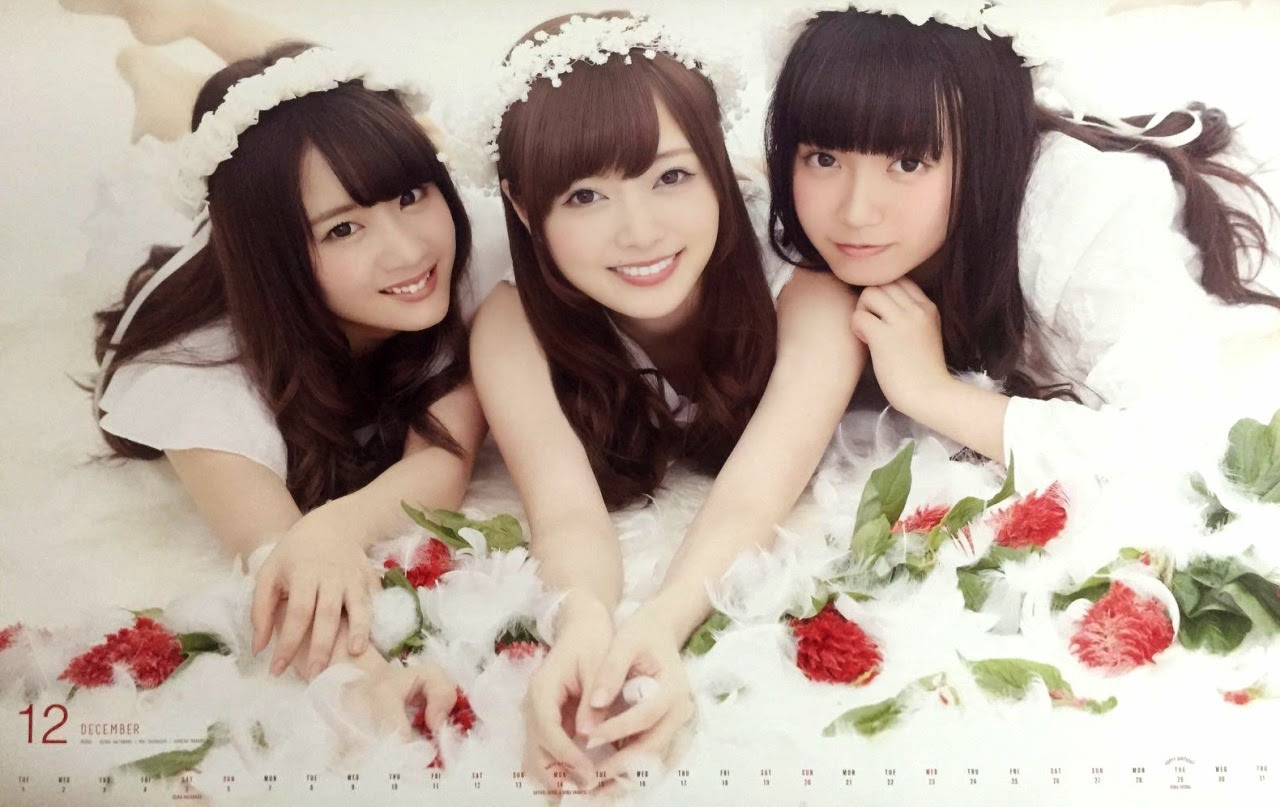 Whewwww(!), little doubt that this is the top photobook from the past year(s?) and am finally posting the amazing pics. Say finally as I... 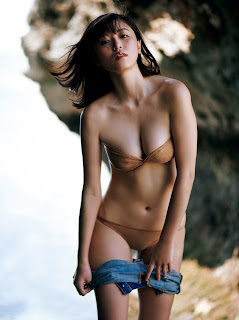